Take the first step toward a life-changing experience. Applying is free and simple.

The Centro evaluates applications on a rolling basis, considering them on a first-come, first-served basis until the program fills. Afterwards, qualified students are added to a waitlist and notified of openings. The Managing Committee seeks to communicate a decision to applicants within two weeks after receipt of their completed paperwork.

Be sure to apply early, since our Conservation and Management of the Material Heritage of Ancient Rome course includes a lab component and has a hard enrollment cap. Students who submit their applications first will get priority in enrolling for the course.

The Centro runs two semesters. The Fall term typically runs from early September to mid-December, and the Spring term from late January to early May.

If you’re thinking about applying, be sure to get started early, as you’ll need to line up a letter of recommendation, gather some documents, and pen a personal statement that describes what you hope to gain from, and also contribute to, your time at the Centro. 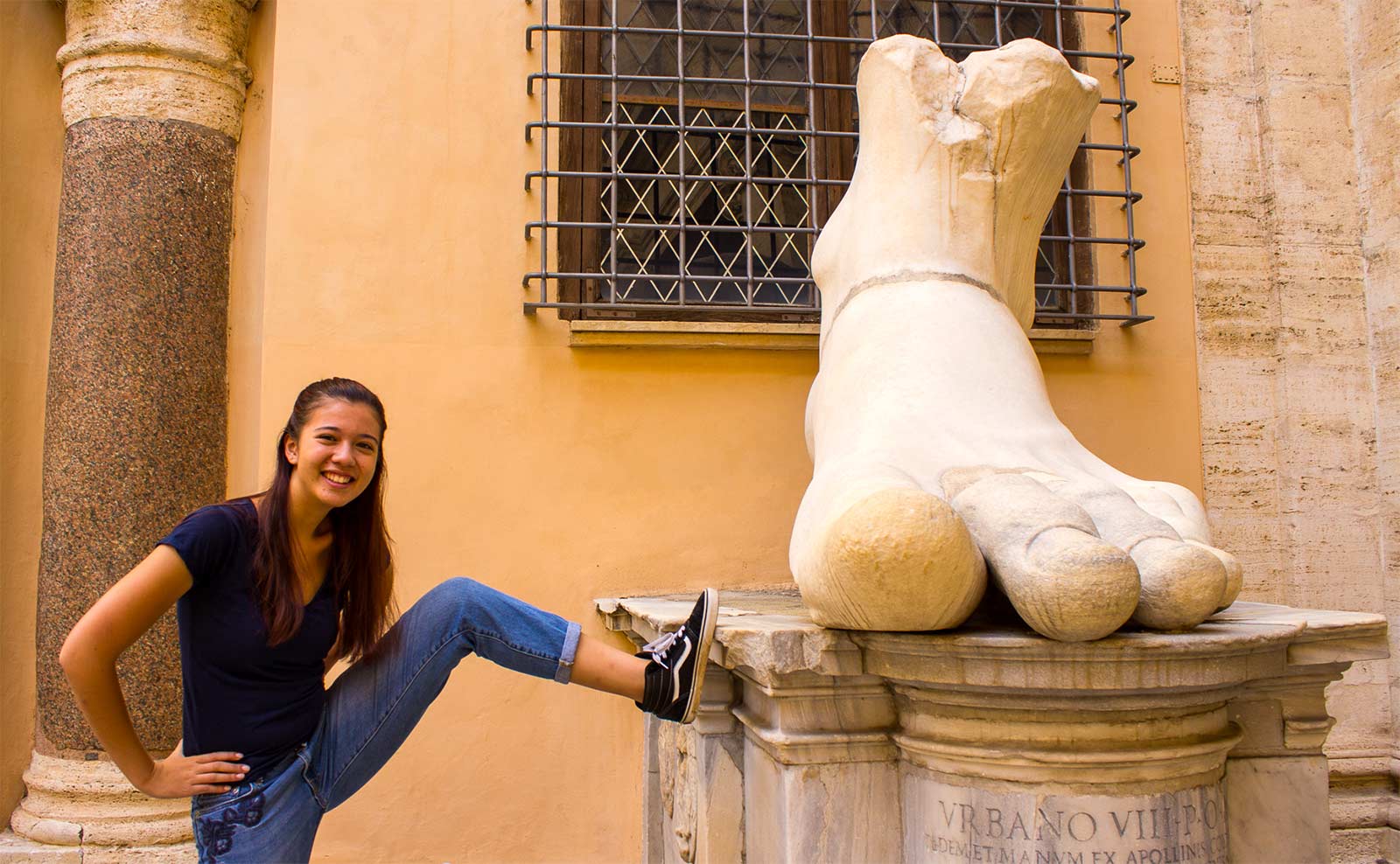 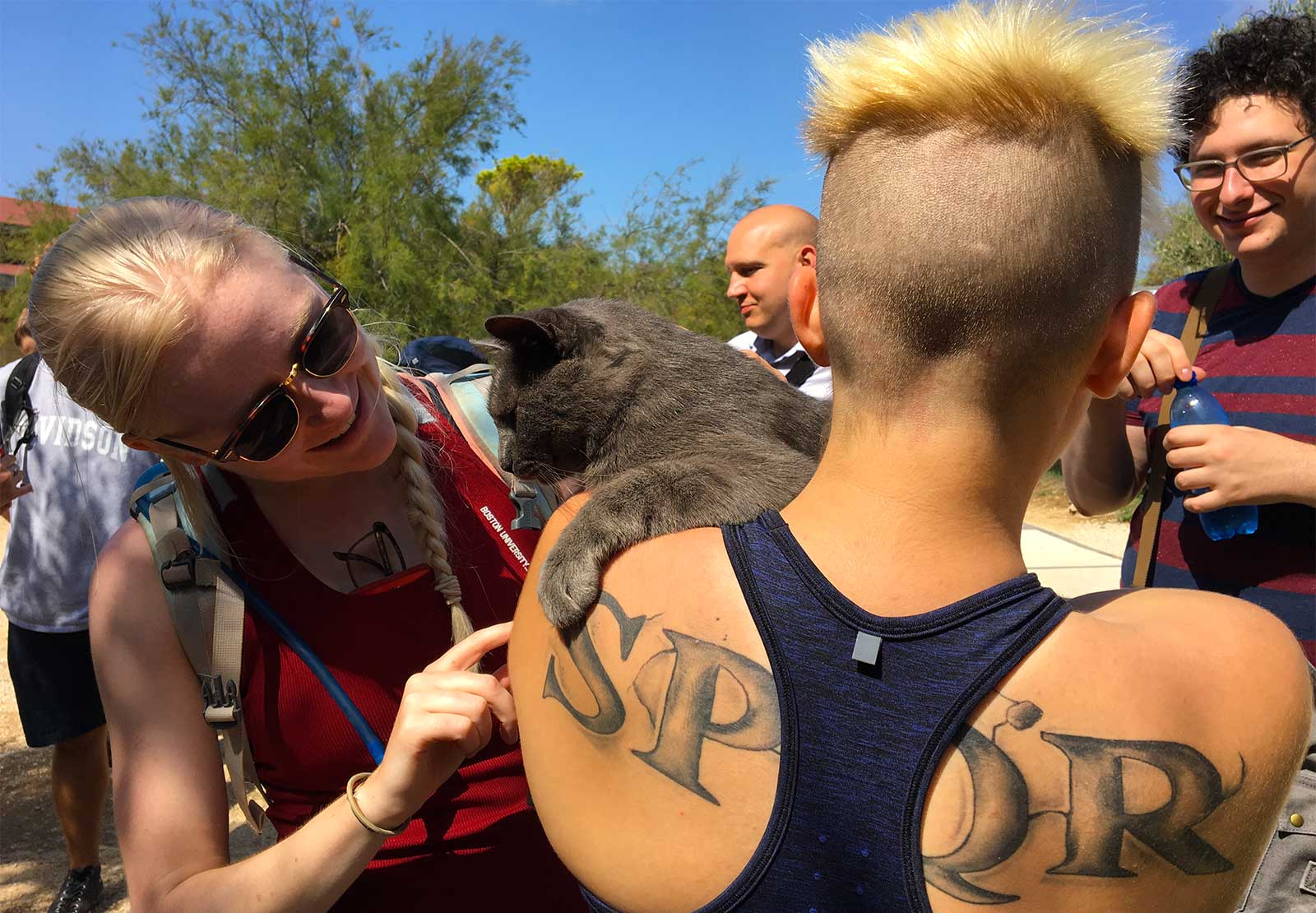 “My term at the Centro was the happiest, most enriching semester of my entire education.”

Many Centristi are majoring in classics or classical history/civilization, and others study archaeology, art history, or urban studies, but no specific course of study is a requirement for admission. Rather, key components are simply passion for and some background in classical antiquity. There is no ancient language requirement at the Centro.

In evaluating potential applicants, preference is given to students with high academic standing (at least a 3.0 GPA). You must be a degree-seeking student in good standing at an accredited college or university. Consult your university’s registrar and/or study away advisor for assistance with transfer credit. Students who are not matriculated at a college or university are not eligible to participate.

Priority for spaces is granted to students who are undergraduates at a Centro member college or university. Applications, however, are welcome from all students regardless of their institution’s affiliation; when space permits, qualified and currently registered undergraduate students from non-member institutions may be accepted. 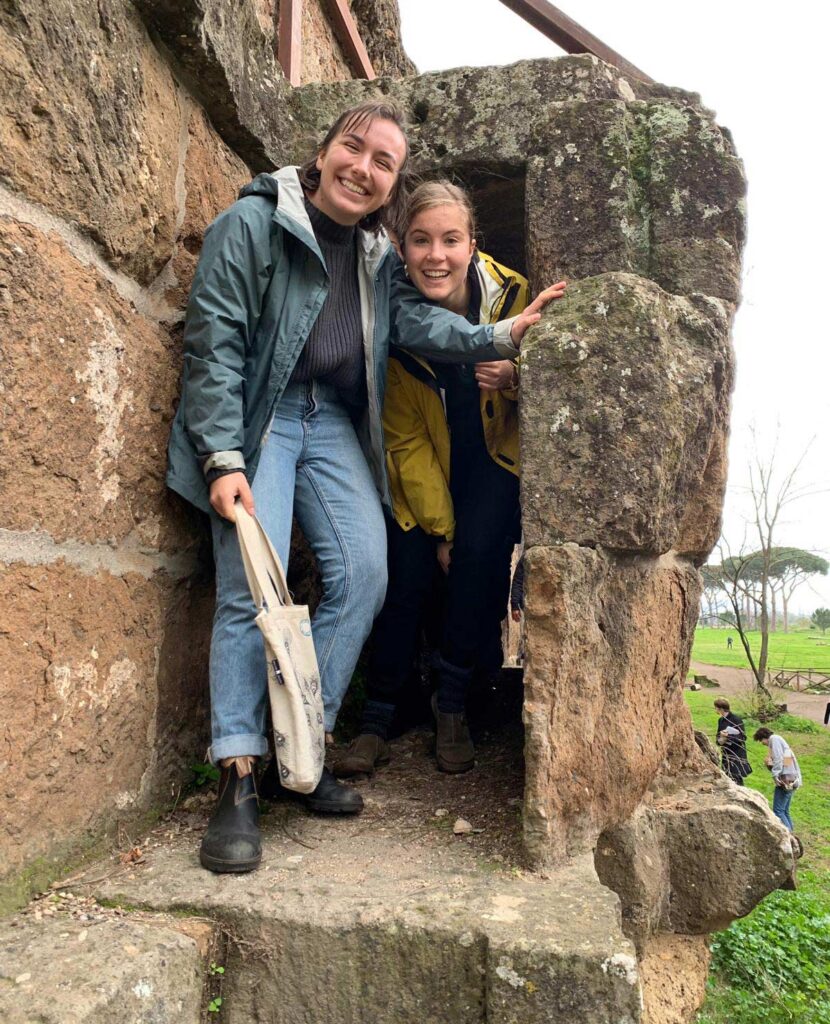 The on-site investigations fundamental to the Ancient City course often entail extensive walking and some stair-climbing, at times in inclement weather. It’s not unusual for days out in the city to involve 10,000 or more steps. Our experience has been that participants must be in good condition to be able to participate successfully. Therefore, we ask that applicants consider their physical abilities and stamina before applying. Feel free to reach out for more information if you have questions in this regard: info@TheCentroRome.org