When you go behind the scenes to look at the ancient world’s raw material for yourself, a far-richer vision of Rome materializes.

Go past the rope barring tourists from exclusive sections of the Vatican museums.  Scramble below Baroque churches to study 2300-year-old Roman temples.  Descend into ancient columbaria on the turf of the Italian government after flashing your passport to a cultural minister.  Thanks to long-cultivated relationships with archaeological officials in Rome and elsewhere, Centristi experience first-hand where few others are allowed to venture.

The list of special sites varies from semester to semester, and recent highlights include Nero’s Domus Aurea, an underground basilica outside the Porta Maggiore, and the paving of Augustus’ Horologium.  Outside Rome, Centristi explore houses and monuments in restricted areas at Herculaneum and Ostia, dare to enter Sybil’s cave at Cumae, investigate where animals were kept below the amphitheater floor in Capua, and gain access to secret rooms in Renaissance palazzi. 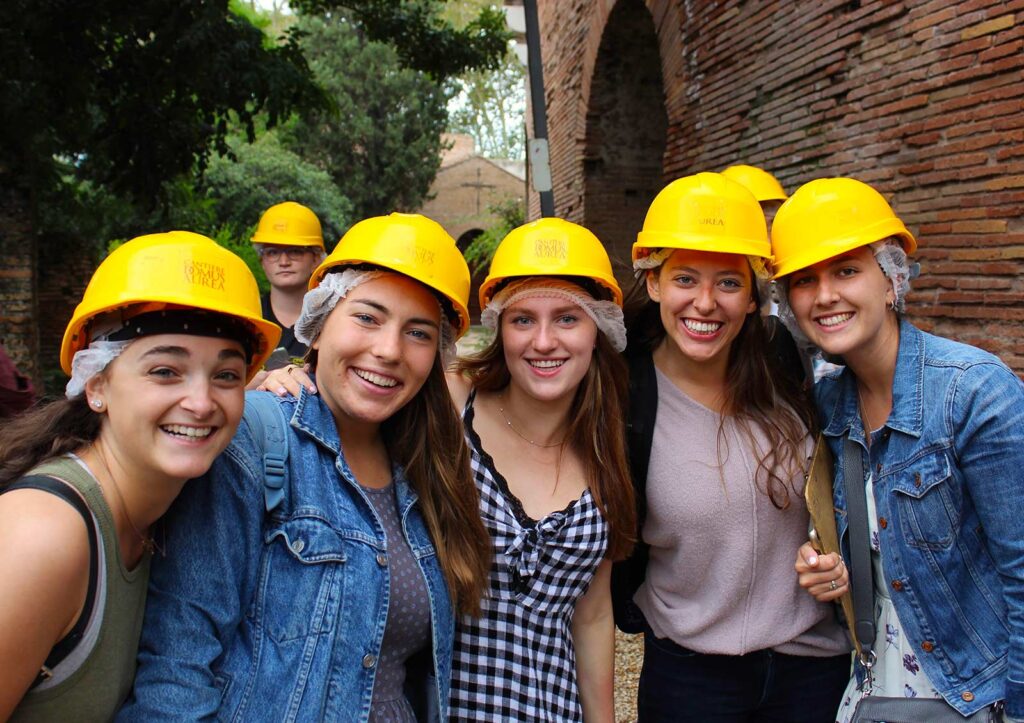 A Richer View of Rome

Off-the-beaten-track sites grant an unforgettable and unparalleled view into the ancient world.  In The Ancient City course, you drive the inquiry.  When you work your way through Rome’s epigraphic museum or wander the back streets of Pompeii, you do the searching, ponder the vastly different experiences of individual inhabitants of the ancient world, and open up perspectives and questions that you might not have considered.  In other words, going beyond canonical examples reproduced time and again in textbooks complicates the glossy image of Rome that students often encounter.  What was life like for an ornatrix (hairdresser), for the keeper of weapons at the ludus magnus, for ancient firefighters in Ostia, for the enslaved people without whom Rome would have crumbled? 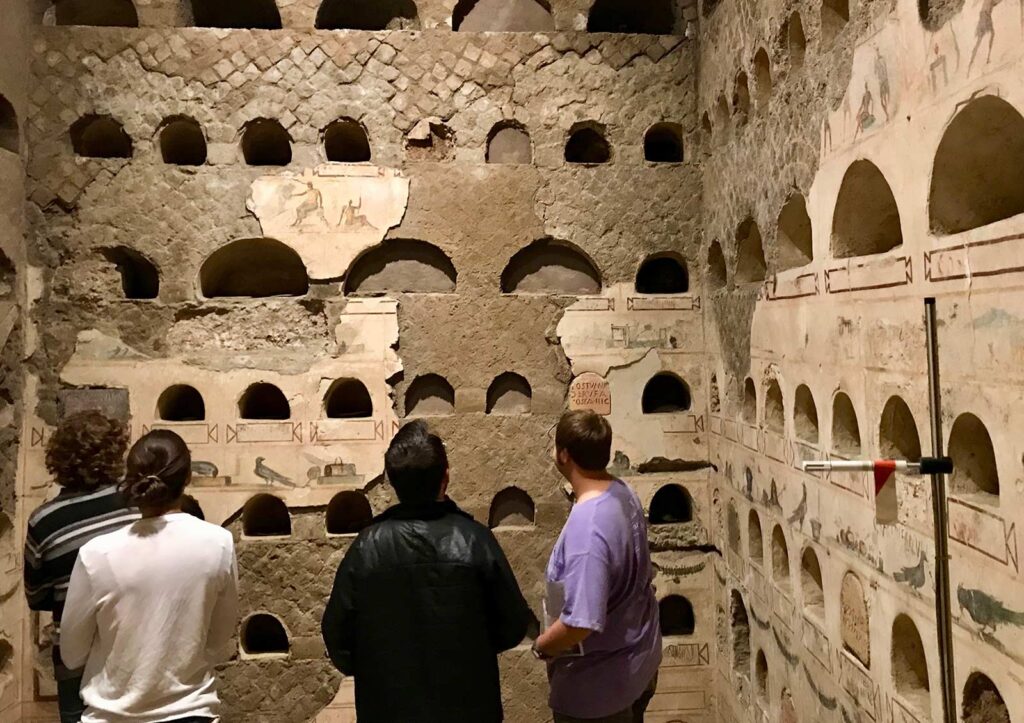 “The Centro showed me Italy in a unique way. We had special access to Rome, lived in a non-touristy part of the city, and had the perfect reason to explore the city and surrounding country – to deepen our understanding of the Classical world. Every day was an adventure.”

The Centro maintains a strong relationship with the American Academy in Rome.  Located just a five-minute walk from the Centro, the Academy is the premier center for post-graduate study and research in the arts and humanities in Italy.

Centristi are the only undergraduate students granted access to its library, and the Centro has enjoyed this exclusive privilege for many years.

Each semester the Academy offers an internship in its Archaeological Study Collection to a select group of Centristi.  In recent years, these interns have performed many important functions, including inventorying, cataloging, carrying out original research on objects and archival photographs in the collection, and mounting exhibitions of selected objects in the Academy’s permanent collection. (Independent of the American Academy, additional internships are available as Centro Social Media Ambassadors.)

Each year the Centro hosts the Centro/AAR Charles L. Babcock Lecture series, which brings the Academy’s pre-doctoral fellows in Ancient Studies to the Centro, where they give lectures about their research that are tailored to the interests and needs of the Centro curriculum.  Through these lectures, Centristi are able to meet and mingle with young professionals who are at the next stage of their careers. 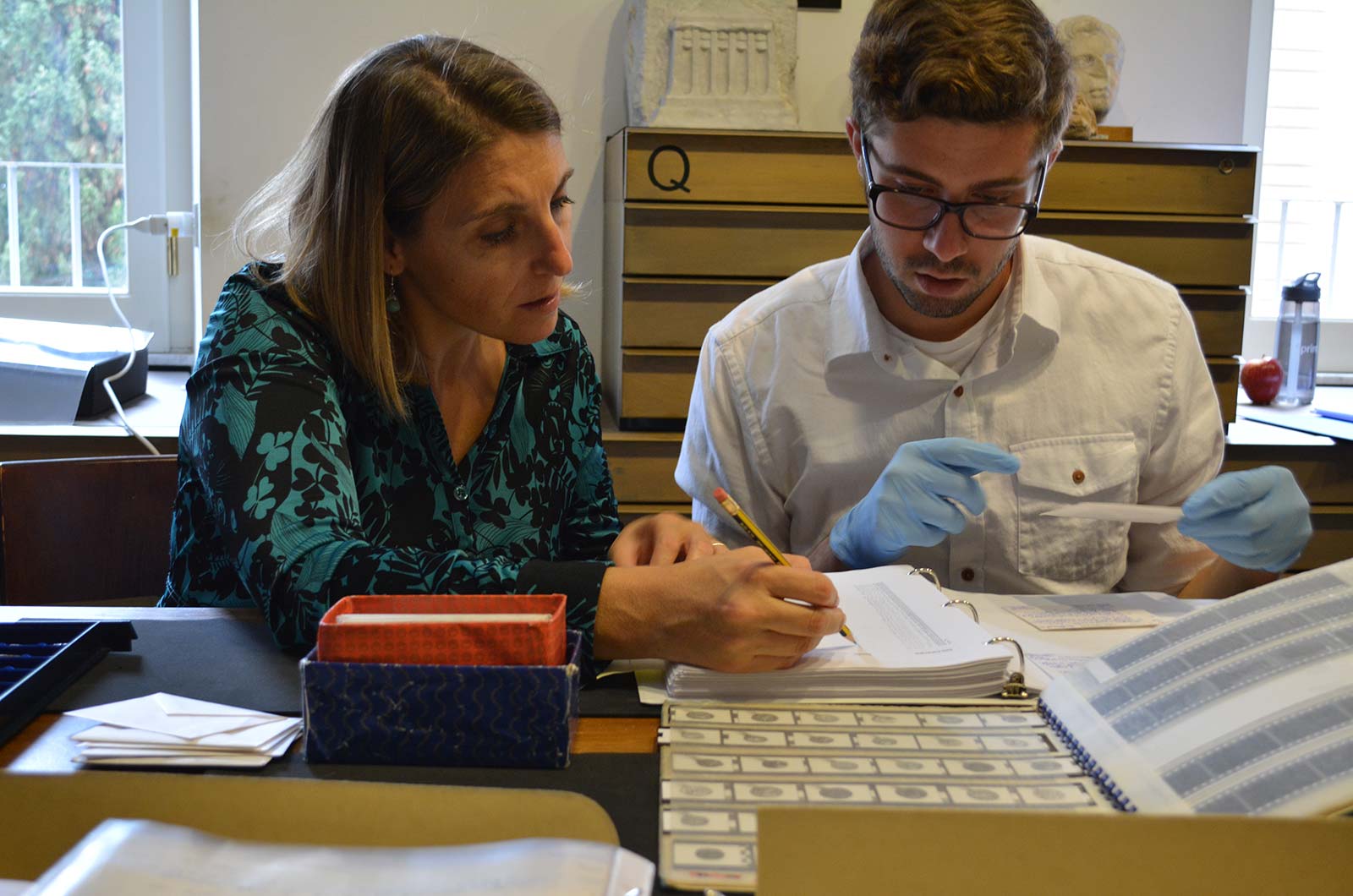 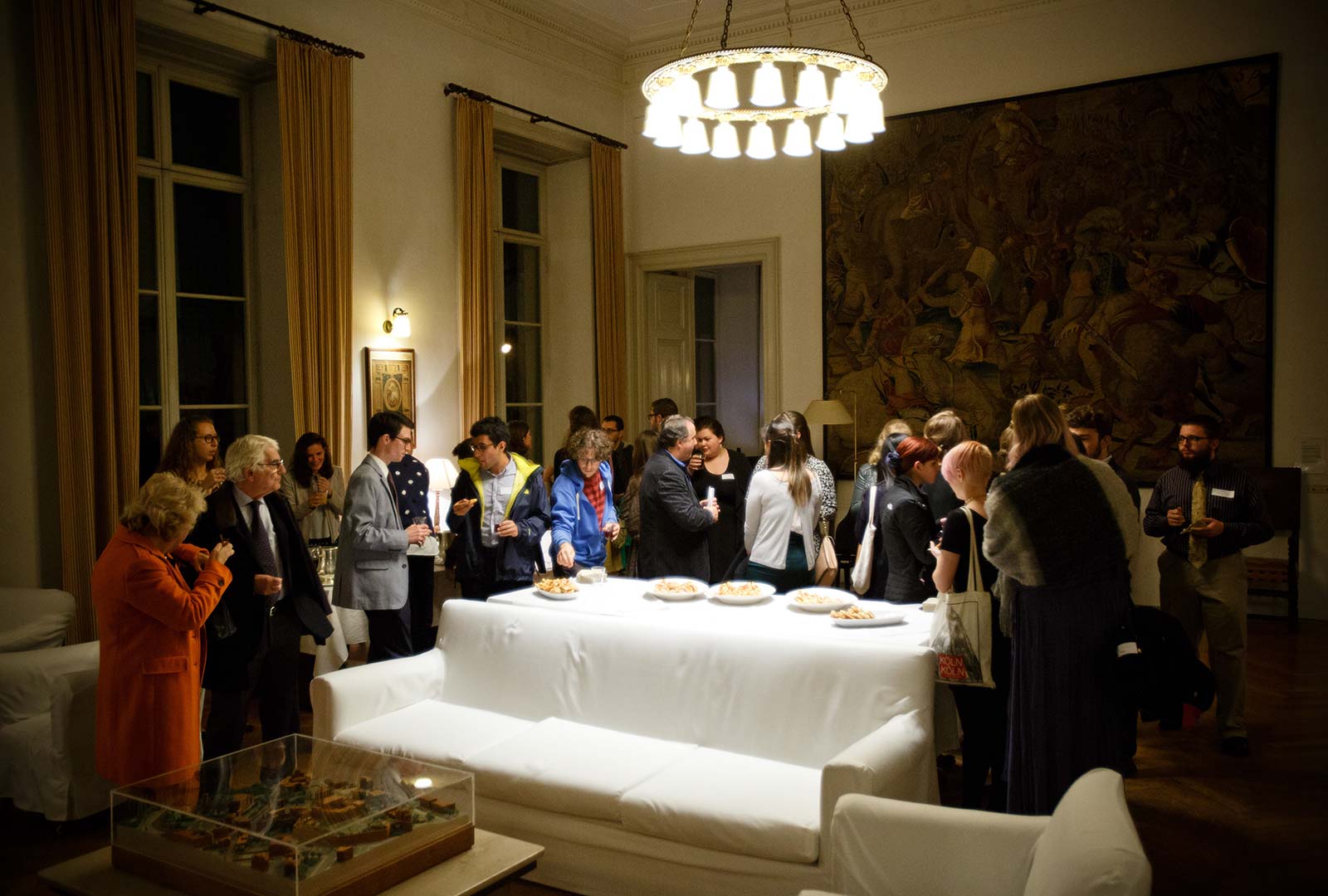 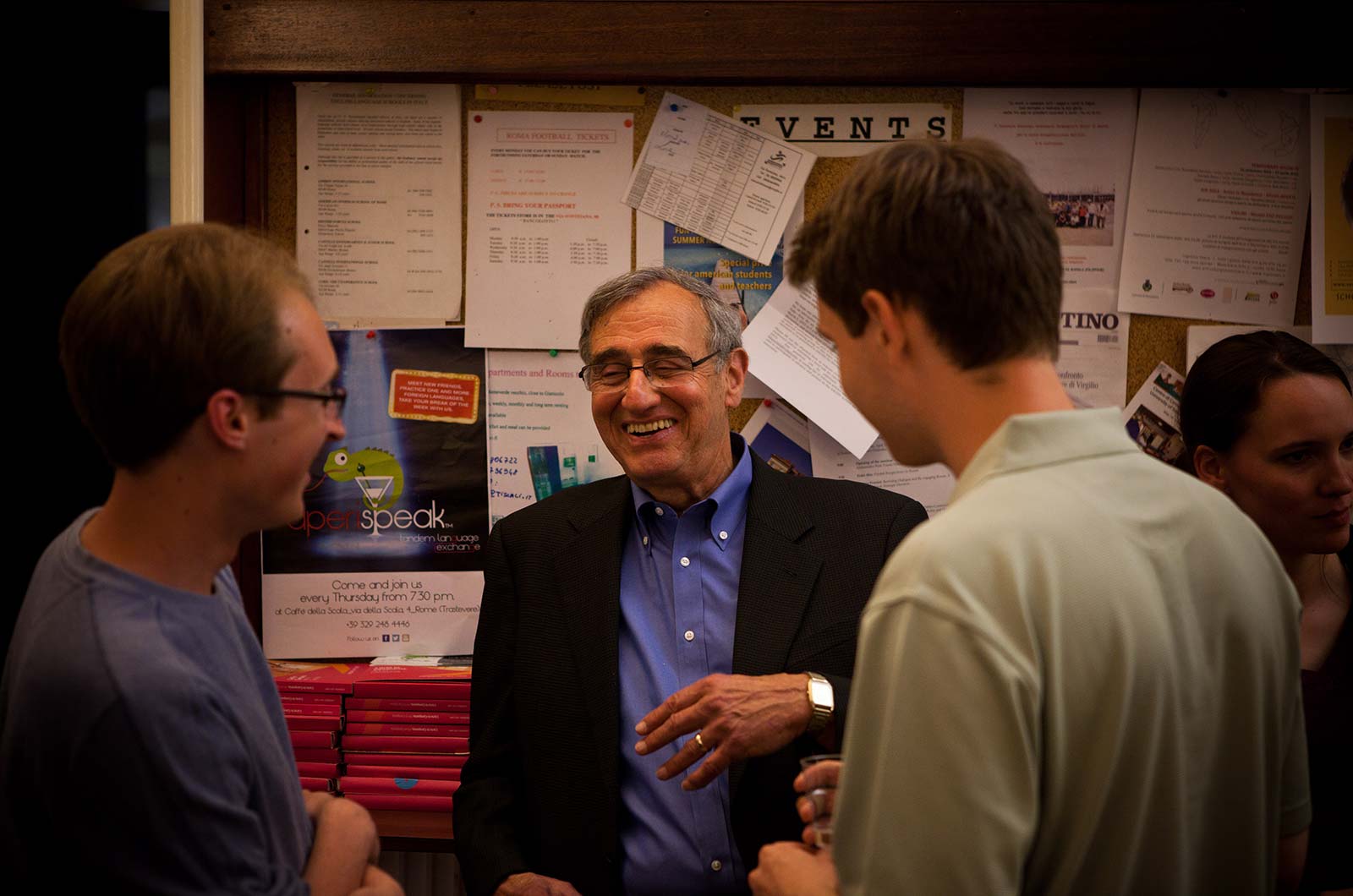 Each year an eminent scholar of antiquity is folded into the Centro community as the Suzanne Deal Booth Scholar in Residence.  Booth Scholars join Centristi for a week of site visits, lectures, meals, and discussions both more and less formal.